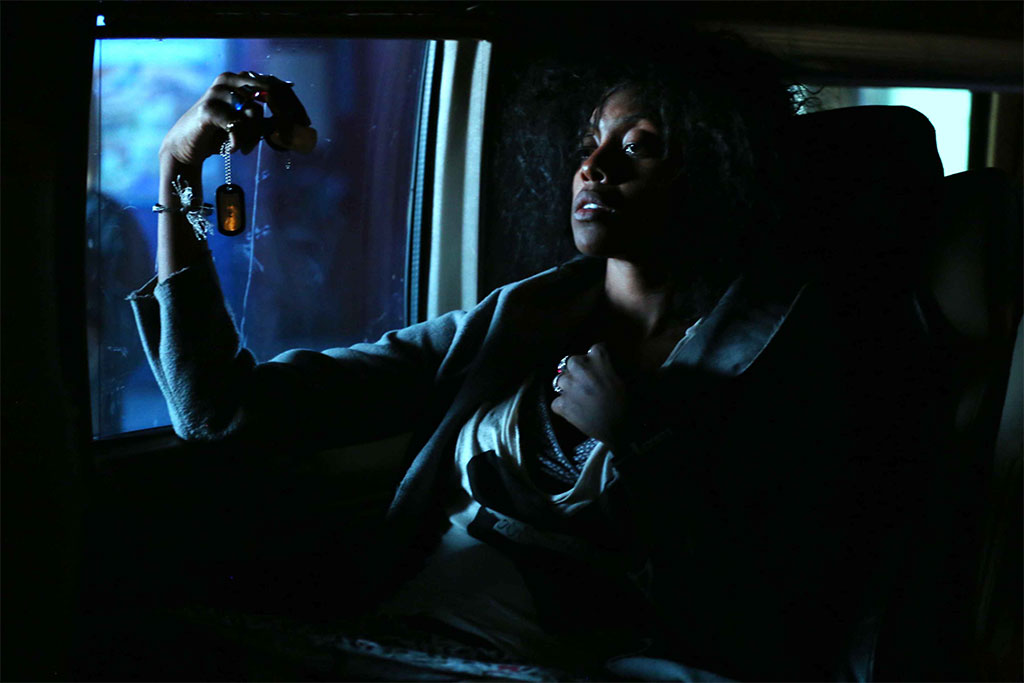 Questioning the lines between fiction and reality, Bikini Moon tells the story of a New York-based documentary filmmaker and his girlfriend who take a charismatic but troubled woman into their home, turning their lives upside down. The film explores the relationship between surveillance and need for intimacy.

Manchevski also wrote the script, based on his story, together with W. P. Rosenthal. Czar Film, Germany, is spearheading the production in association with Milkman Productions, NY, and YN Films, Canada, with Anja Wedell and Munire Armstrong producing. Josh Z Weinstein served as director of photography and David Munns designed the production.

Manchevski’s film Before the Rain was included in The New York Times book “1,000 Best Films Ever Made”.  The film went on to win the Independent Spirit, the Golden Lion at the Venice Film Festival, FIPRESCI and 30 international awards, including an Academy Award nomination for Best Foreign Language Film.  Manchevski has also directed HBO’s The Wire and won an MTV Award.

Bikini Moon features Condola Rashad in the leading role.  A lauded Broadway actress (Romeo and Juliet, Stick Fly, The Trip to Bountiful), Rashad stars in Showtime’s Billions, and can be seen in Money Monster, with George Clooney and Julia Roberts, directed by Jodie Foster. Recently, Rashad appeared in Joshua Marston’s film Complete Unknown with Michael Shannon and Rachel Weisz, which premiered at Sundance and was acquired by Amazon Studios.

BIKINI MOON, an intricately conceived film about cinema itself, asks the audience to actively take part in the experience of watching it and to understand the issues the movie is asking them to grapple with, minute to minute.  The film upends the dominant ideas about Oscar-worthy storytelling and the contemporary film culture which so often nestles back into the easy chair of TV-viewing.

As we piece together what is “true” about Bikini, we are also making our way through the ideas of the way that cinema tells stories.   We travel from cinema-verite to realistic drama, all the way to fantasy and end with cinema-verite of the real world, where real people are engaging in fantasy.