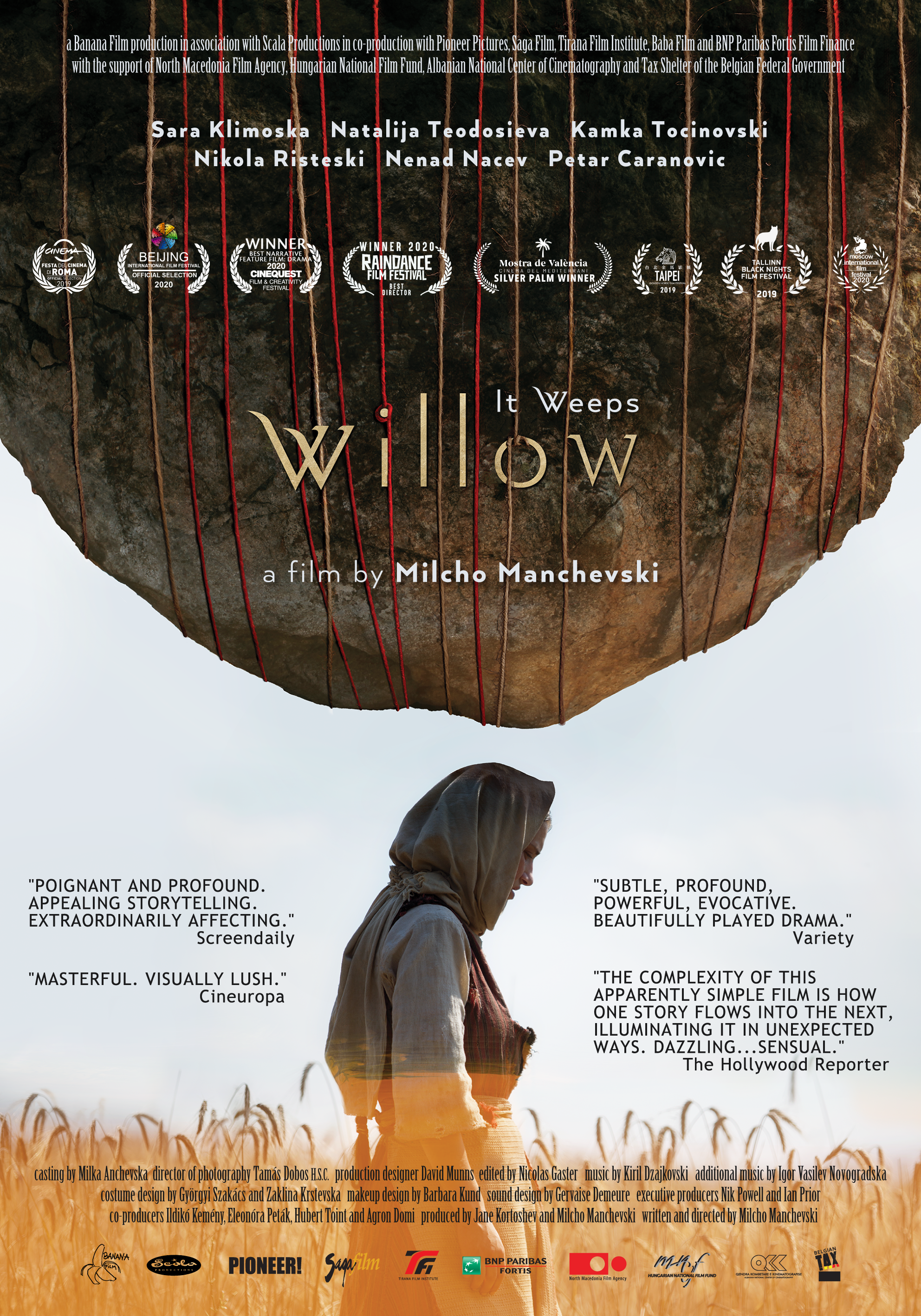 “One of those films that feels casual when you watch it, but digs deep and remains, both poignant and profound. Appealing storytelling … Extraordinarily affecting.”

“The complexity of this apparently simple film is how one story flows into the next, illuminating it in unexpected ways… Superbly atmospheric camerawork and a confident command of the camera … Dazzling …Sensual.“

“Manchevski masterfully weaves the threads of the three stories together… Visually, this is a lush film.”

“A multi-layered fictional exploration of fertility and infertility… Haunting and at times heartrending, Willow is exactly the kind of filmic poetry we can expect from Golden Lion winner and Academy Award nominee Milcho Manchevski.”

“Magical vision of the past whose fragments remain entangled in the present. An expert eye for photography.” 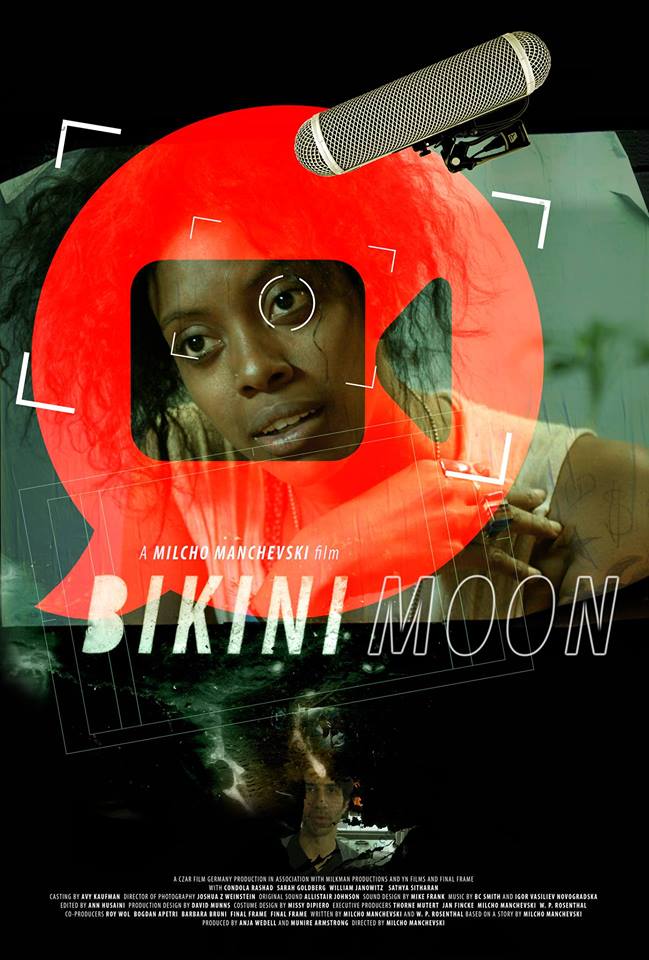 “Milcho, provocative as always, makes the most ingenious and tough comment on the information society.”

“We are invited to doubt everything we see.”

“Bikini Moon is a critique of the ideological dictatorship of reality shows and documentaries.”

“The viewer leaves the cinema both emotionally fulfilled and with a lot of food for thought.”

“Complex in its structure, experimental in its execution, this is poetic resistance to mass media cinema.”

“A brilliant auteur film… Positioned on the delicate line between fiction and documentary.”

“Arresting meditation on the documentary filmmaking process… lively, thought-provoking Bikini Moon edges in and out of the experimental category. The film is smart with a cool New York irony” 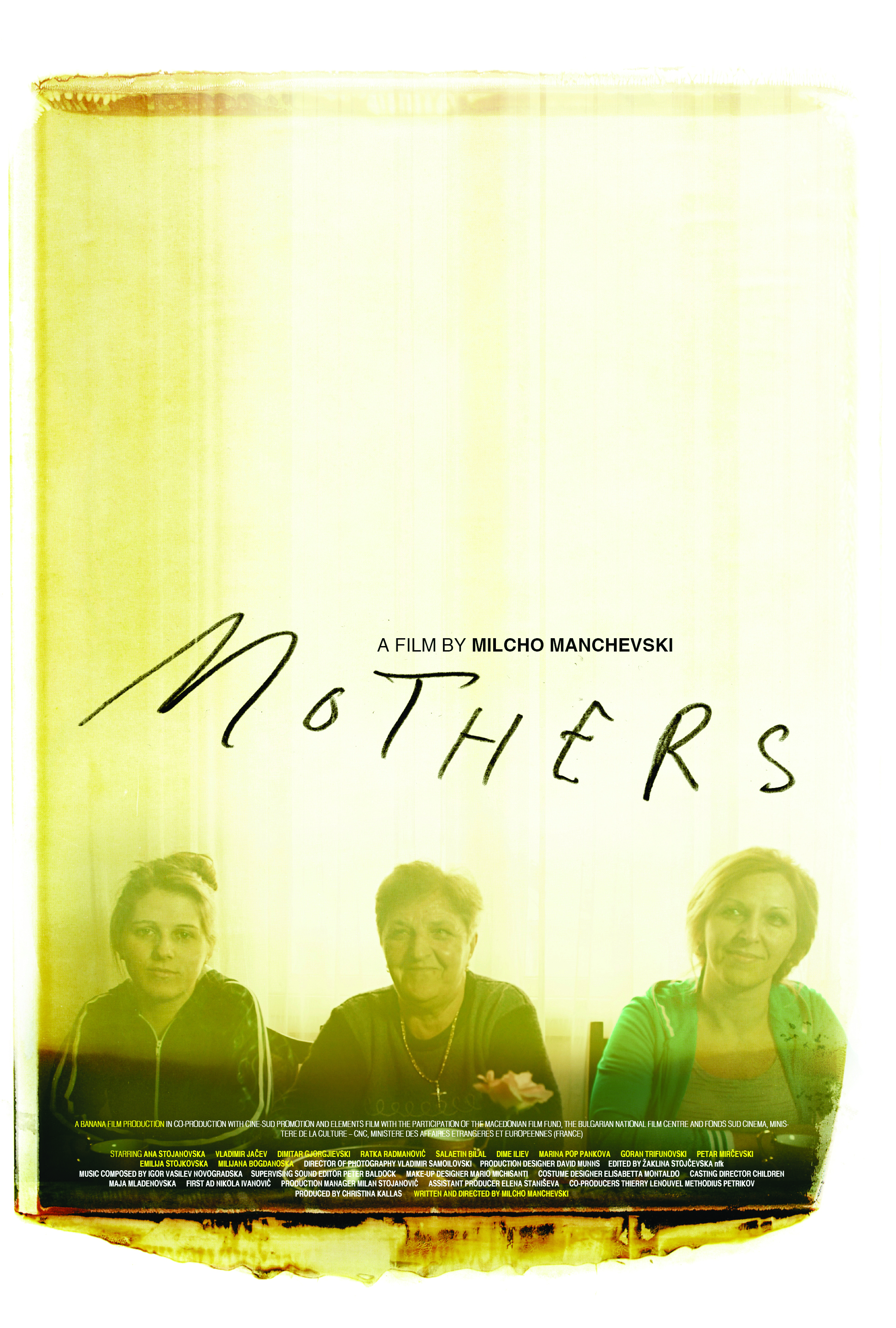 “Mothers opens up lines between documentary and fiction at the same time that it also blurs them. A special place in contemporary cinema.”

“Manchevski gradually reveals the corruption and the failure of the Macedonian investigative and judicial system. *…+ Manchevski‘s esthetic experiment proves successful and confirms his extraordinary talent as a storyteller of images and moods, his skills in directing actors of every age and his ability to suggest hints instead of verifying theories”

“Mothers is a very strange film, sometimes sophisticated, poignant and often elliptical. One of the most interesting and original filmmakers of recent years. One of those authors who are not afraid to face the genres and to push the boundaries.”

“Mothers is an operation completely extraneous to the conceptual and aesthetic codes of contemporary cinema. Manchevski’s epic humanism finally returns.”

“Mothers debunks the notion that documentaries can tell the truth.”

“Mothers is a film about moral courage.” 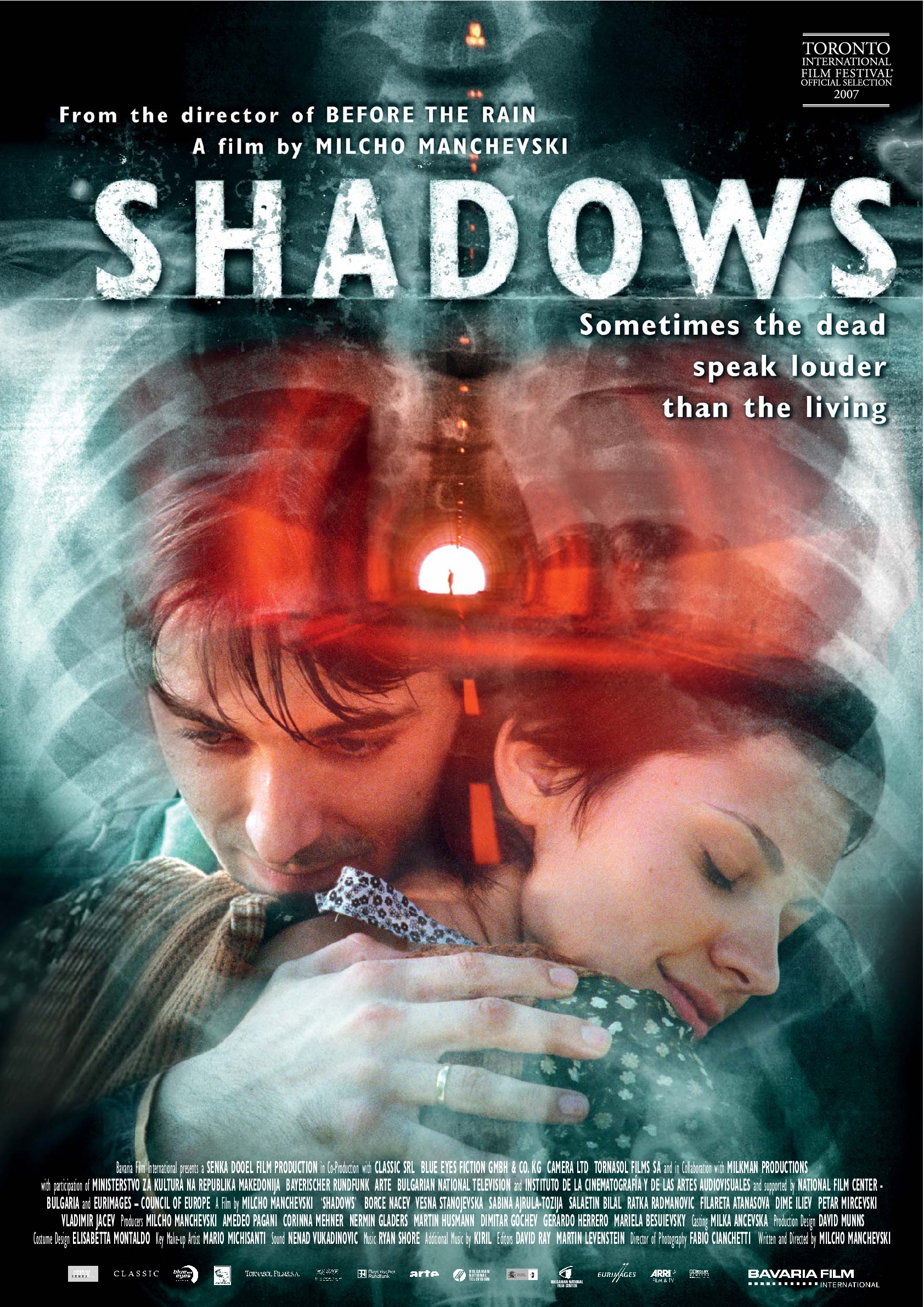 “‚Call it a ‘ghost story’, but know that it feels more like Bergman or Polanski, or even Shakespeare – Macbeth and Hamlet come to mind. *…+ To live through these moments in this setting allows for an uncanny intimacy – a faceoff with personal fear that leads, strangely enough, to a celebration of life.”

“SHADOWS’ style runs between hypnotic and frantic, which will surely set hearts racing. The film is unique in its ability to have a hand in multiple genres.”

“A visual tale of dramatic substance, with historical depth and contemporary thrust, adroitly told with innovation and élan.” 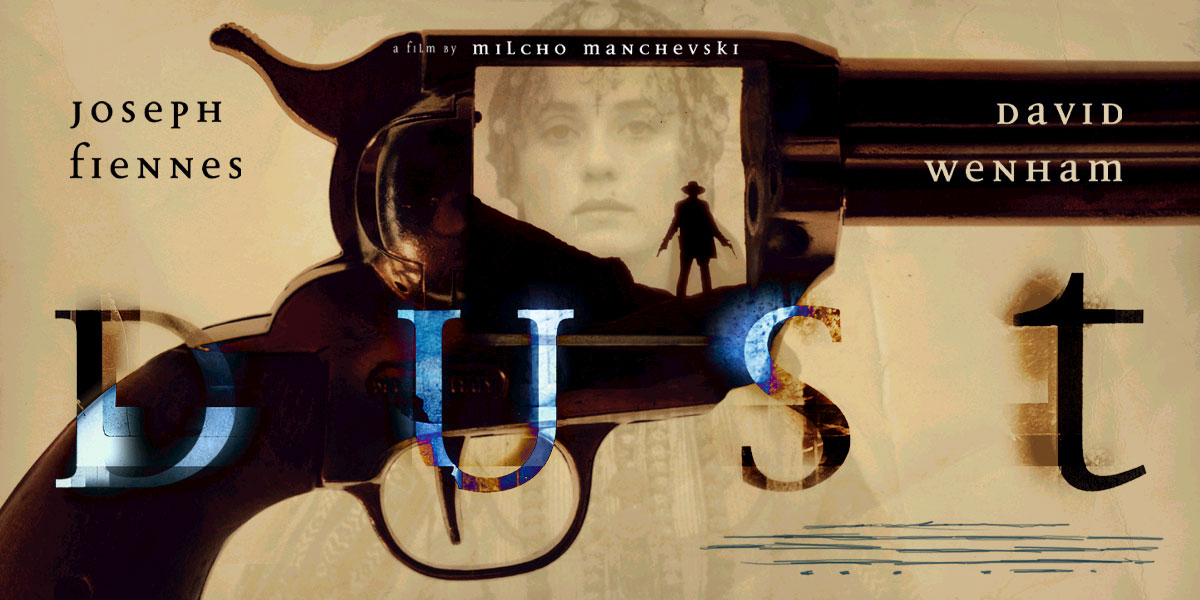 “Manchevski is a cubist of the silver screen.”

(The Globe and Mail)

“A potent, assured and ambitious piece of filmmaking…There’s enough culture clash that Dust oesn’t need the equivalent of a Zen koan.”

(What’s On in London)

“Manchevski uses diverse characters and a fragmented narrative structure to create a mosaic in which the details of history are subjective, contradictory, and illusory, and recollections are repeatedly altered to suit the desires of the storytellers.”

“An investigation into the nature of storytelling, twisting and fracturing his narrative and using jarringly disjunctive images to pull the past and present into a Moebius strip of cruelty, retribution and hope of heaven.” 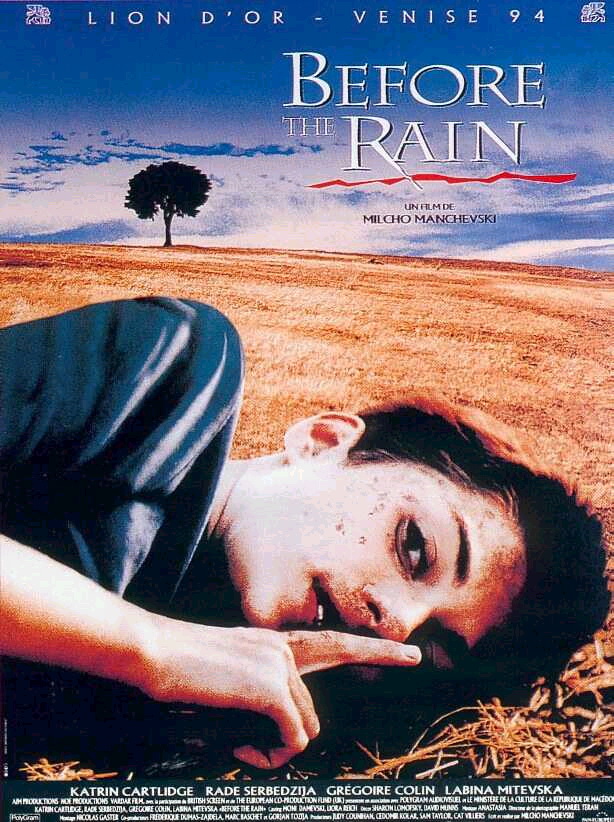 “One of the most important films of the decade”

“Working in a sophisticated, elliptical style, mr. Manchevski brings to his film an overwhelming vision.”

“Director Manchevski has made a debut so astonishingly assured in writing and technique he is guaranteed a footnote in movie history even if he never makes another movie. Before the rain is stunning. It is the sort of remarkable debut that reinstalls faith in the movies as genuine art.”

“A brilliant directorial debut. Work like this keeps me going. A reminder of the nobility that film can attain.”

“Stunning, often hypnotic… almost has the impact of a masterpiece… shakes you up… coming seemingly out of nowhere, it’s a movie that seems somehow fully formed, unshakably confident, the work of a filmmaker alive and inventive in every shot he takes.”

“Powerful and passionate… Its greatness rests in the timeless truths of its narrative… Some of the most luminous close-ups since ingmar bergman discovered color… Together, the filmmakers and performers create scenes of such emotional opacity that at times we seem to be reading tiny fluctuations of the soul.” 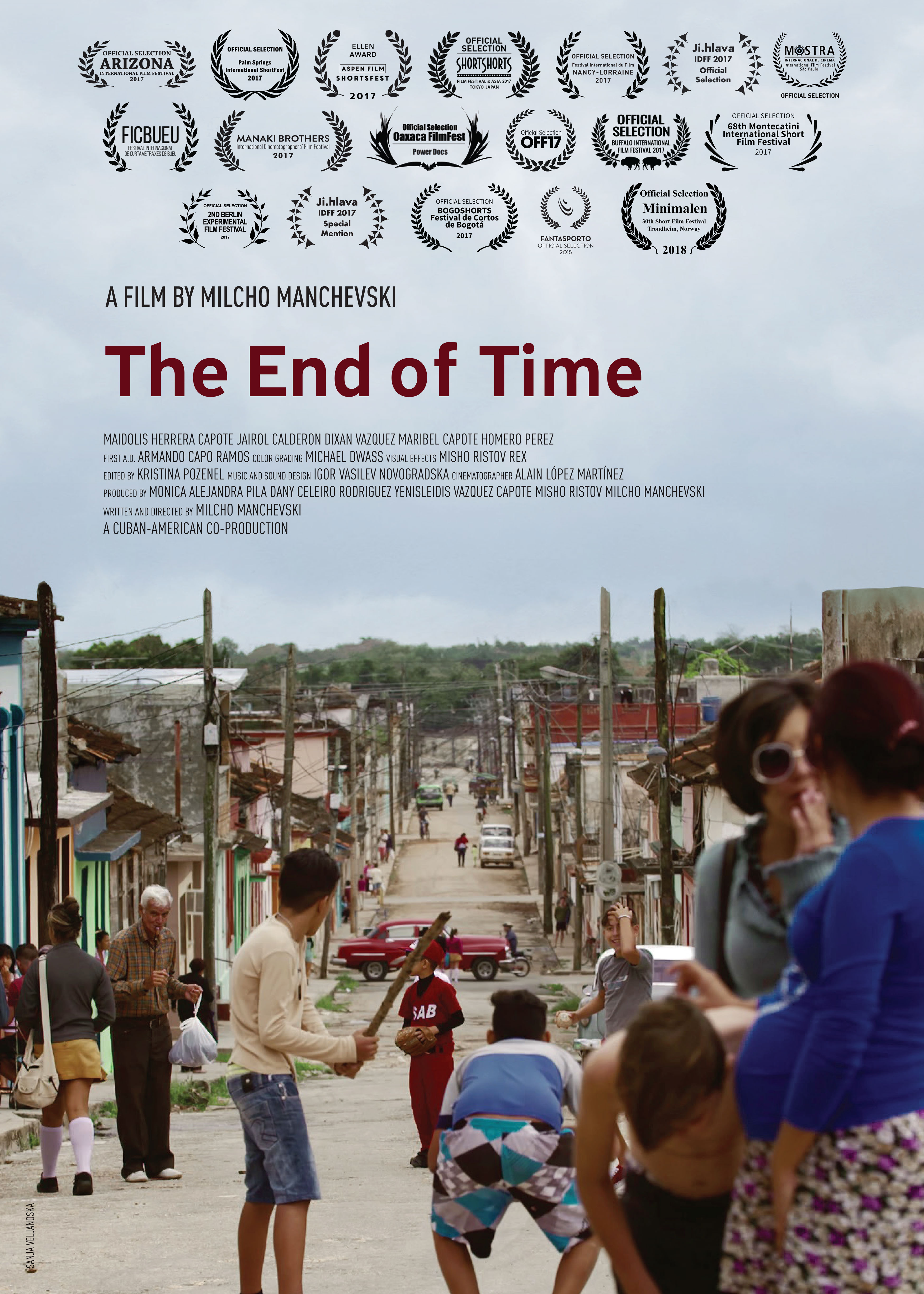 THE END OF TIME (SHORT FILM)

THE END OF TIME is an impressive minimalist phenomenology of time, consciousness and selfhood. Subtle art stratification of the awareness of the duration of a multitude of timelines within a film frame and the distillation of a pure emotion. A sunny Cuban afternoon on a street in San Antonio de los Baños, the fictitious mise-en-scène gradually breaks down, fragmenting into a crystalline pictorial structure with a disrhythmic duration of the whole, a micro-image archipelago with unequal deceleration of the parts. The quest for a fixed point hypnotizes and displaces the normal conditions of the perception of time.

THE END OF TIME, a winner of the prestigious Ellen Award at one of the most renowned short film festivals in Aspen, as well as the award at the Jihlava International Documentary Film Festival in Czech Republic, is incredibly attractive cinematic and artistic playfulness, an experimental transcendental journey to something we are very familiar with, but in the same time remains very difficult to grasp, to those rare and timeless moments when we feel truly ourselves, truly at home.